For the past several years I've had a great time making the boys' costumes. Usually I can make them for much less than I can buy them and I can taylor them to exactly what the boys are interested in. This year all three boys wanted to be animals. Caleb wanted to be a bald eagle, Noah a leopard and Josiah a lion. I searched the internet for ideas and finally settled on plans. I got my materials last week and made each of their costumes. And I even sewed Noah's. Unbelievable as I really don't know how to sew! But it came out good enough for a Halloween costume! I am really proud of the way they turned out and the boys love them. Caleb and Josiah even won a costume competition for their age ranges (Noah and Josiah were in the same age group, so we think Noah won, too). I just bought Eden's costume since she doesn't care at all. She is a ladybug- fitting in with our animal theme. If I had thought about it sooner, I would have had Jack and I dress as zookeepers since most days that is what we are anyway!

Here are the awesome pics: 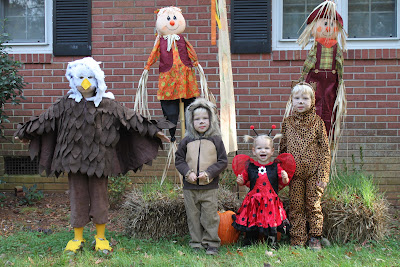 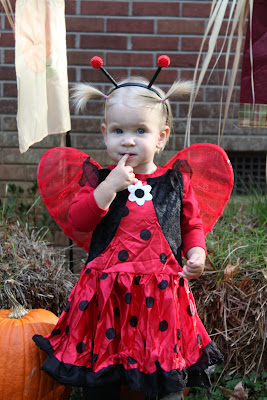 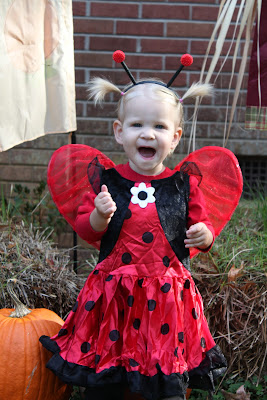 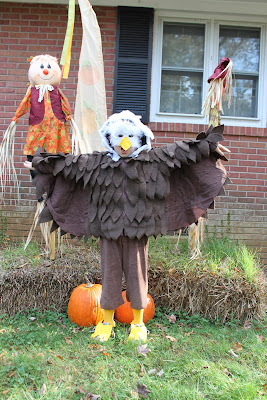 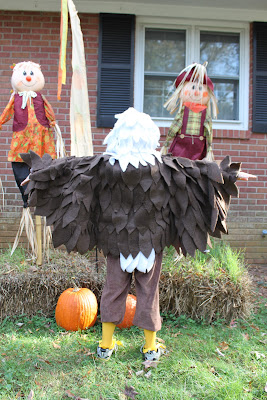 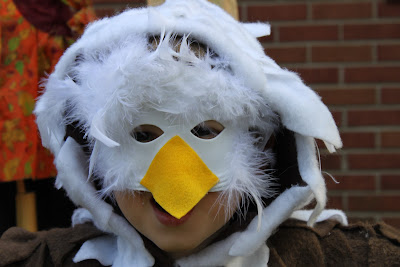 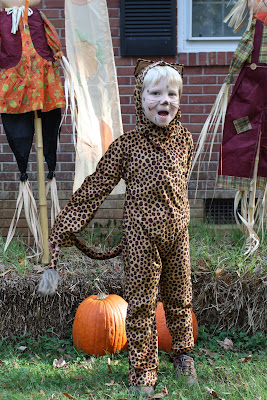 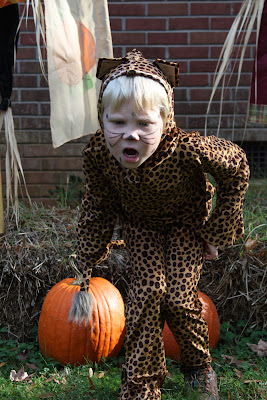 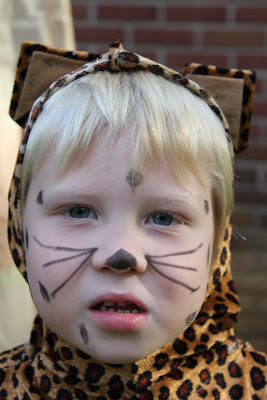 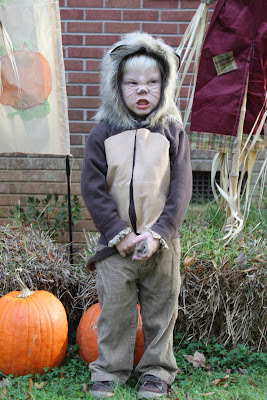 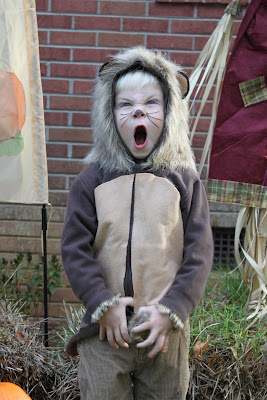 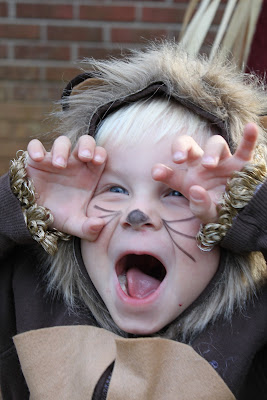