On Saturday we drove to Lakeland, Florida to visit our friends the Setliffe's. Matt and Rachel were at Southeastern when we were and were in our Sunday School class and our small group. We love them. And in the years since seminary, God has brought us together on many occasions. Matt preached at a Disciple Now event for us at Ewing Road. It was Matt who started organizing trips to Ethiopia and he and Jack got to go together twice and that led to the trip that Jack and I took to Ethiopia. They are both now in Collegiate Ministry so we got to go to a collegiate conference in Texas together. And they live in Florida and when we lived in Georgia we were right on the way whenever they went to visit Matt's family in Chattanooga.

In February 2006, Rachel and I gave birth to our first babies. Caleb and Ava are only a few days apart. Over the years, Caleb and Ava have been able to spend time together and they developed a very special bond. When they were both three or four, independently they decided that they would marry each other. One night I was praying over Caleb at bedtime and I was praying for his wife. He asked me, "Mommy, who is the girl you are praying for?" I explained what a wife was and that one day he would get married and that I was already praying for her. Caleb, with a very serious look, told me, "Mommy, I'm going to marry Ava." Later that week, Jack called Matt to talk about Ethiopia and mentioned this conversation to Matt. Matt told Jack an amazing story of his own- just that week while he and Ava were riding in the car, Ava told her daddy that she was going to marry Caleb. None of us had ever told the kids that they should get married- seriously. They came to this conclusion all on their own.

Whenever we've been able to see the Setliffe's Caleb and Ava just love being together. They are even penpals- you should see the adorable letters they write each other. Caleb prays every night before he goes to bed- for many things- but he always prays for Ava, too. At the end of last semester, Jack had the BCM students make bracelets to remind them to pray for BCM and for campus over the summer. Caleb made one and he said, "Mommy, don't tell Daddy, but my bracelet reminds me to pray for BCM but the beads are to remind me to pray for Ava."  For whatever reason, even the great distance between us and the length of time between visits has not lessened the affection these two have for one another. Only God knows whether or not they'll really get married, but for now their friendship is precious.

The main reason we went to Florida was to see the Setliffe's before they move to Scotland in the  Spring to plant a church. We spent Saturday afternoon with them. I was very curious to see how Caleb and Ava would be with each other- they've gotten older and it's been quite a long time since they'd seen each other. When they first saw each other, they were a little shy- I think it was just cause all of us were watching them because as soon as I said, "You guys can go play" they took off together and never looked back. It was like they had never been apart. At one point, they climbed up in a tree together and sat there talking for about 15 minutes.

Jack and I loved getting to visit with Matt and Rachel as well. And Noah and Josiah played with their daughter Jane and with Caleb and Ava, too. It was a wonderful day. And at the end of it we decided this couldn't be the last time we saw each other! So, we made plans for them to come visit us in November! YAY!!

Here are pics from our day- in the next post I'll post some of Caleb and Ava through the years. 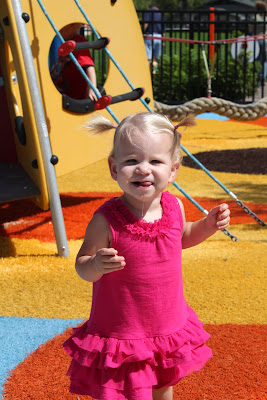 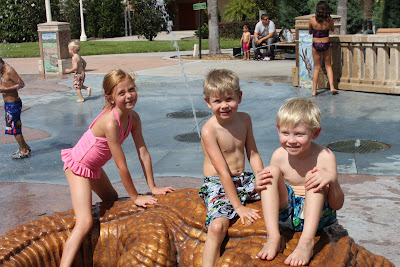 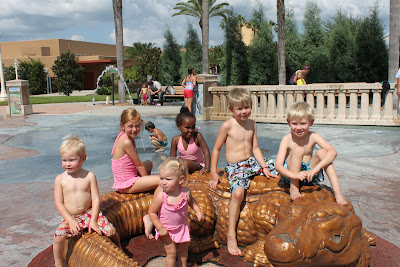 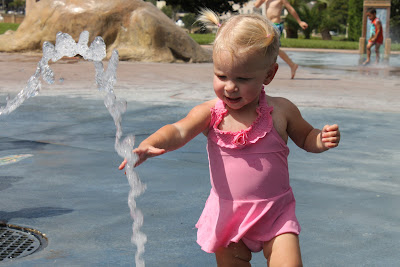 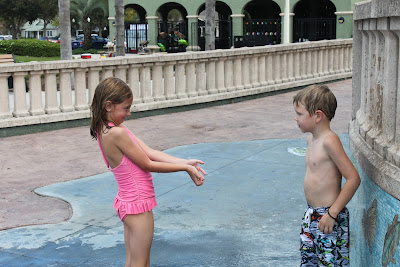 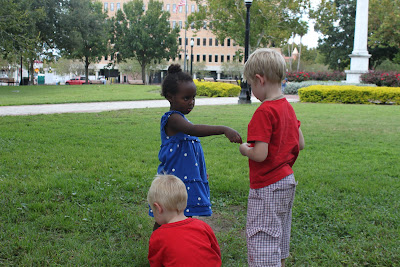 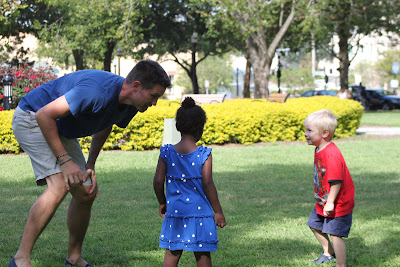 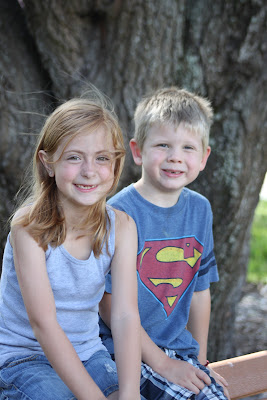