Well, our little Noah-bear is getting so big. He turned 4 in January. Jack had to be out of the country in Spain and then Peru during Noah's actual birthday, so we had a little celebration here the Saturday before. We don't really do birthday parties so much around here. When they were really little we did a small party with family and a very few friends. But now that they are older, we just ask them what special thing they'd like to do for their birthday and just invite family (if it is on a weekend) and our best friends, the Chambers. This year, Noah said he wanted to go to the Children's Museum and Chick-fil-a. So, that is what we did. The Chambers joined us for a morning of fun at the museum and then lunch at Chick-fil-a. I made Noah Power Ranger cupcakes with icing to match each Ranger. He is the Green Ranger. We had a very fun morning.

Then while Jack was gone, on Noah's actual birthday (a Tuesday) we were at Grammy and Pop-Pop's house. So we had a little Spiderman party. Aunt Stacey came with Owen and Ethan, unfortunately Hayden was very sick and Uncle Andrew stayed home with him. But Noah had a great time eating cupcakes and opening presents.

I think he had a pretty special birthday. He sure is a sweet boy. Noah is so kind and compassionate and I love his tender heart. What fun he is to celebrate! 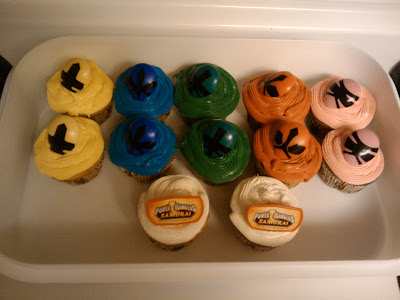 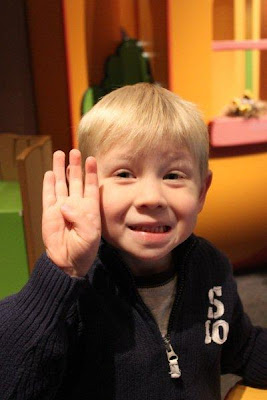 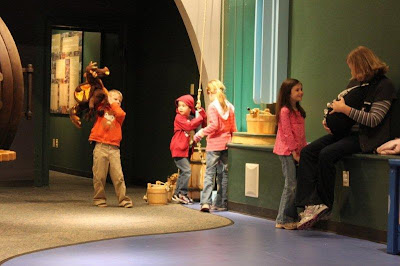 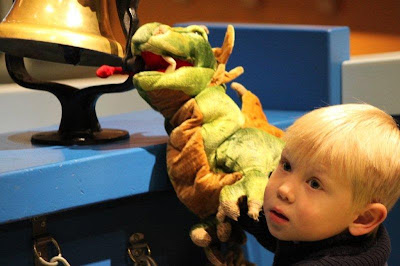 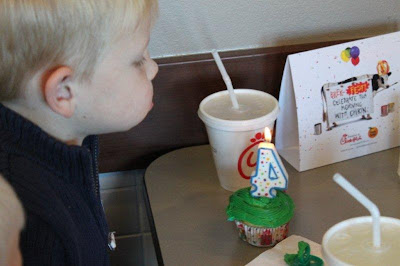 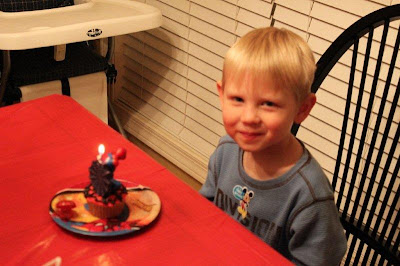 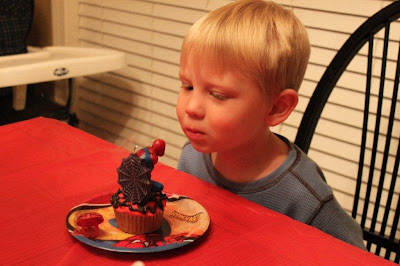 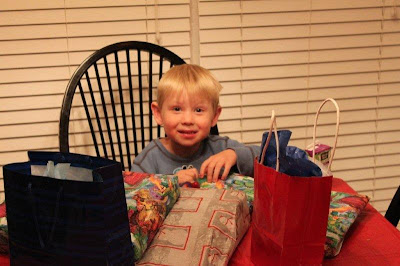 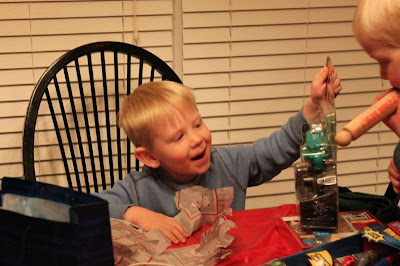