When we bought our house about 18 months ago, we turned the den into our bedroom and were going to add on a bathroom and closet. We had a great plan, but that plan stalled pretty quickly. Our plans were approved by the city and we got a loan to cover the cost.... but because it was a bathroom addition, the city had the utilities department inspect the city sewer line by our house just to make sure it was in good shape. It wasn't. They found 3 breaks in it. Last May. Like a year ago. They put a hold on our permit- they said that they didn't want our construction materials and work to get in the way of the work they needed to do on the sewer line. And that's the last we heard from them- no permit for us until they fixed the sewer line, but no work has been done on the sewer line. We've just been in this limbo place for a year.

Over the past few months we began to get really antsy about it all as we made payments on a loan that wasn't being used and still had just 1 bathroom for all 6 of us. Friends encouraged us to push back against the city and call some higher ups. That encouragement was enough to propel us into action. We tried with the city again- but we didn't get very far. And so, we came up with a new bathroom plan- one that didn't require an addition.

We decided to turn the kids playroom, which was a sitting room between our bedroom and the kitchen, into our bathroom. And we decided to build a closet in our bedroom to make it into an actual bedroom!

The first step was the closet. Jack did the closet in February. It is amazing!!


Our bedroom when we moved in: 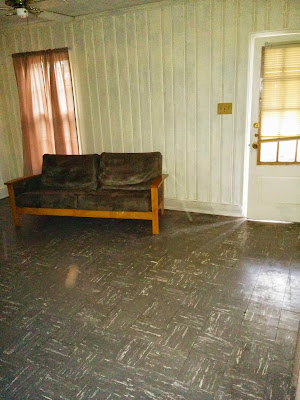 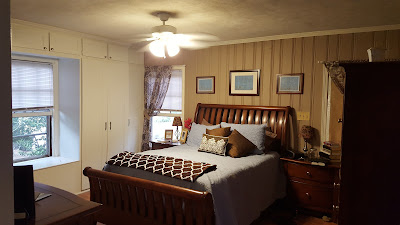 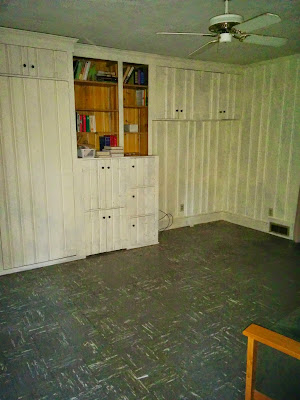 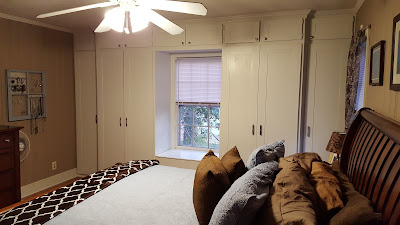 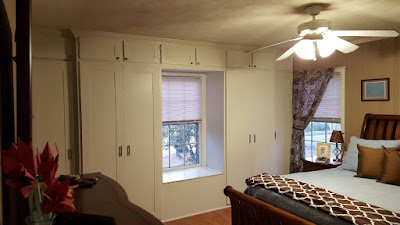 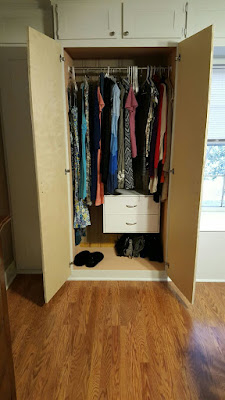 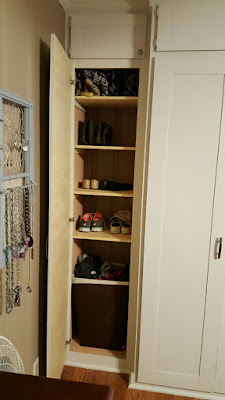 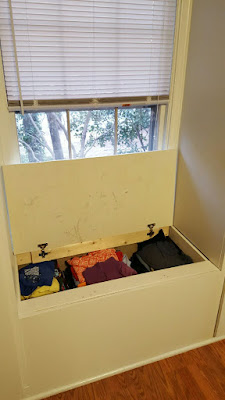 The next step in the "get a master bathroom" process was to no longer have a playroom. It really wasn't too hard to do since the boys have outgrown a lot of their toys. Most of the toys they do still play with could be easily relocated to their bedrooms. But Eden still has baby dolls, a play kitchen, princess dolls, etc. that she plays with. Up until now she has had a queen sized bed so that her room could double as a guest room if needed. (Eden's room before): 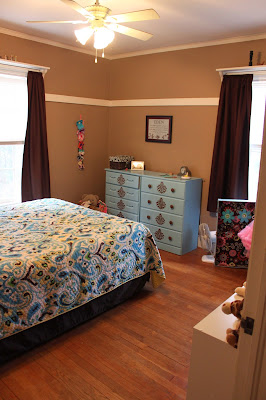 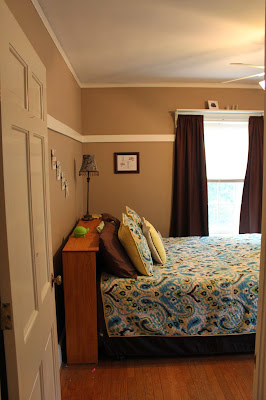 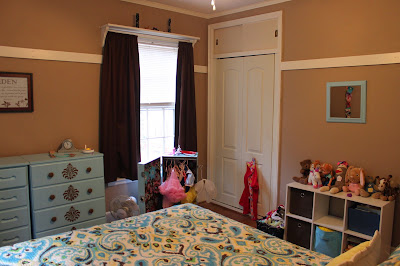 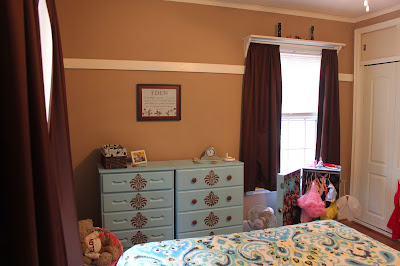 But if we were going to move her toys into her room, she needed a smaller bed. I found a twin bed online that had a trundle that would pop-up to the same height as the bed to make a king sized bed. This is what I wanted so that most of the time she just had a twin bed, but when guests come we can make it into a king bed. I showed the picture to Jack and he said he wanted to make it! I also wanted to add pink to her room, but keep the teal and brown. I love the finished product! And so does Eden. 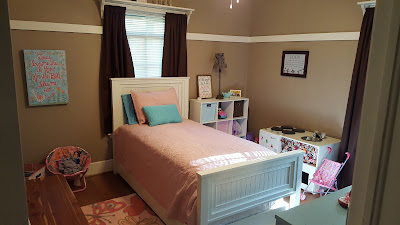 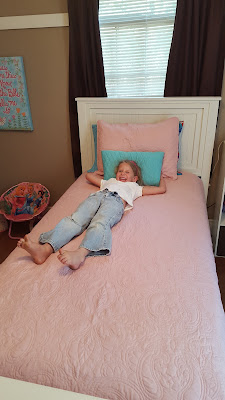 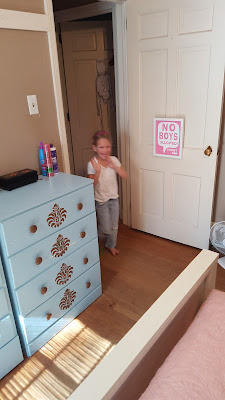 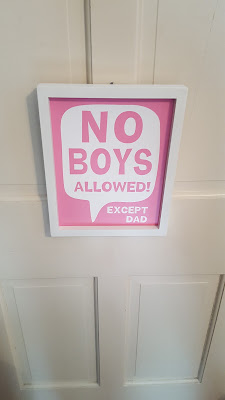 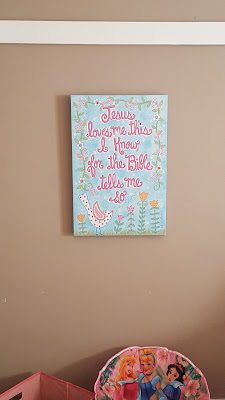 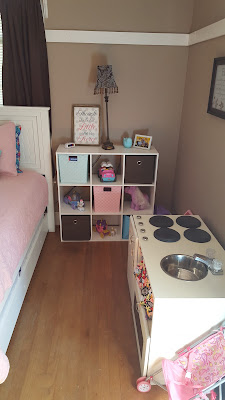 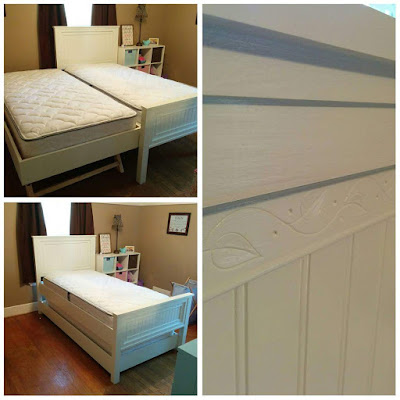 And then on April 8 we got our permit to put a bathroom in the playroom! We finished it today! Final inspection done and it's kind of amazing. Y'all. Isn't God good? If we had gone through with our plans a year ago, we'd have a bathroom, sure, but what we have now is so much better than what we planned then! Plus, we have money left from the loan to do a few more projects this summer. What we thought was a problem was just time for us to rethink the plan. So thankful!