I am way behind on blogging lately! We've been so busy! But I hope to get a few written this week to catch up.

We had a wonderful Easter. We filled the week with our many Easter Traditions. Each night we did the Lenten Lights devotion. As with last year, Jack and I were both so moved to see our boys starting to really grasp sin and redemption. This year it was especially neat to hear Noah answer our questions and starting to understand the truth. Caleb has started going into church with us instead of down to the children's area. He is doing really well (although he still sometimes asks to go downstairs!). We made him a note taking journal. He is supposed to write any words he hears the pastor say that he recognizes and then he is supposed to draw a picture of something he hears in the sermon. It is really cool to see him starting to listen in church and grasp some of the message. We also made one for Noah to use during our family devotion times. So, Easter week they both wrote/drew in their journals each evening after our devotion. Jack and I really loved seeing their pictures and listening to their descriptions of what they drew.

On Good Friday we painted our rocks black to represent our sin and placed them in the Easter baskets reminding us that we are completely undeserving of anything good because of our sin.

We also did a really neat project that I read about in Treasuring God in Our Traditions by Noel Piper. We should have done it on Good Friday, but we did it on Saturday instead. It ended up being really neat, so we will definitely do it on Good Friday next year. We made homemade playdough and made a hill for the cross and hollowed out the backside to be the tomb. We were supposed to bake it so it became hard and then the boys could have painted it (we'll do that next year for sure!). We made a cross out of sticks and little figures our of wire or pipe cleaners. We hung Jesus on the cross and then after sometime, took him down and placed him the tomb and rolled the stone over it. We placed guards outside of the tomb and left it that way. After the boys went to bed, we exhanged the rocks in their baskets for goodies and we took Jesus out of the tomb. We put an angel on the stone and we "hid" Jesus with our Lenten Lights candles. On Easter morning they boys were thrilled to see their rocks (sin) had been removed and replaced with blessings. And then they discovered the empty tomb! They were soooooo excited! They wanted to know where Jesus was. We told them, that just like the women who discovered the empty tomb just had to walk home wondering where Jesus was, so they also wondered where Jesus was. And we reminded them that Jesus met Mary and others later as they wondered where he was. So, the boys began looking for Jesus all over. It was really fun. They found him with our candles. And we talked about how excited they felt and how excited Jesus' followers must have felt that day. It was such a cool activity!

Then we dressed for church. Our service was wonderful and we really enjoyed it. After church we came home, I put the ham in the oven and we went up to Winthrop to take some pictures in our Easter finery. We got some pretty good shots. At 1:00 we had several of the college students who live to far away to go home for Easter over for Easter lunch. We really had a great day!

Hope you enjoy some of these pictures from our Easter. 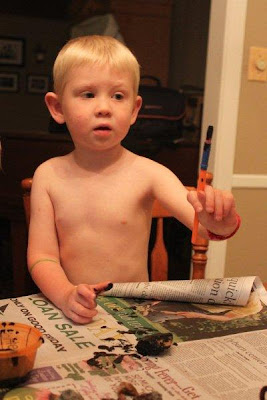 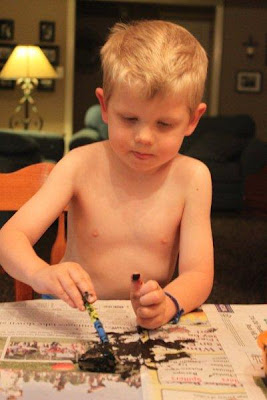 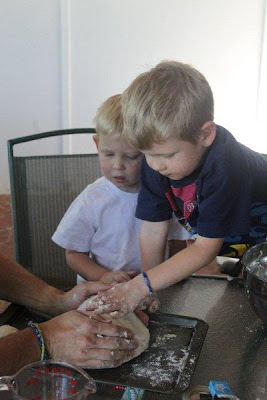 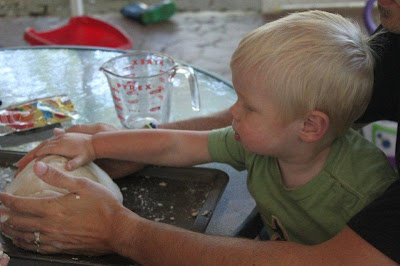 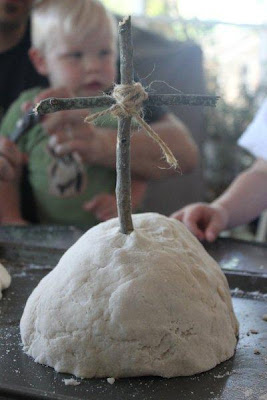 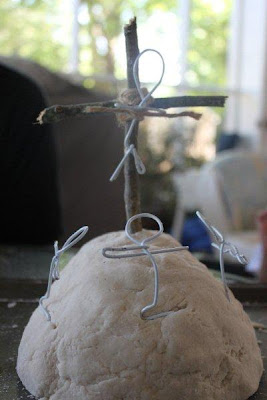 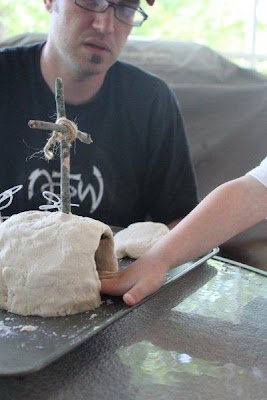 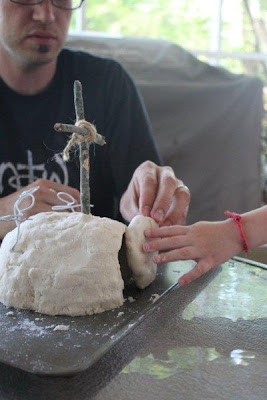 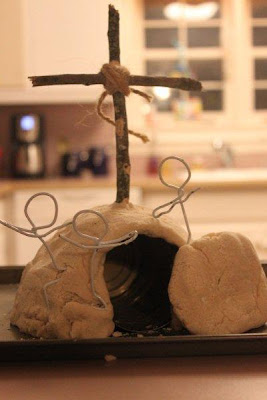 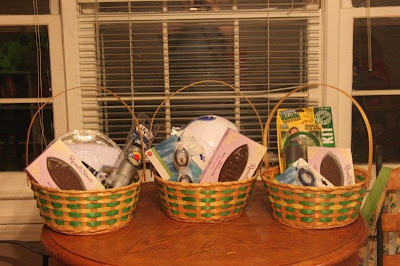 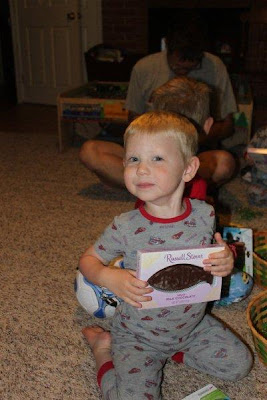 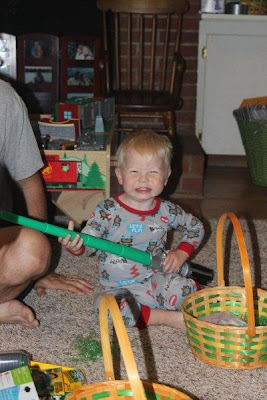 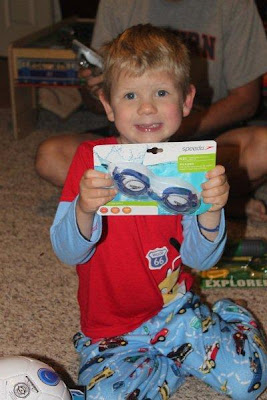 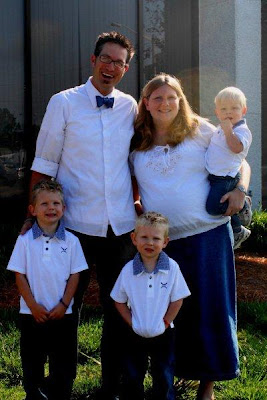 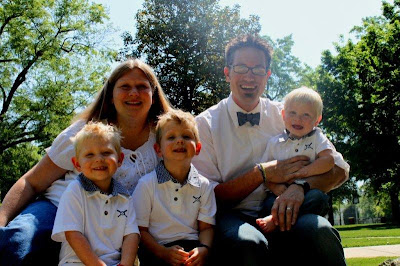 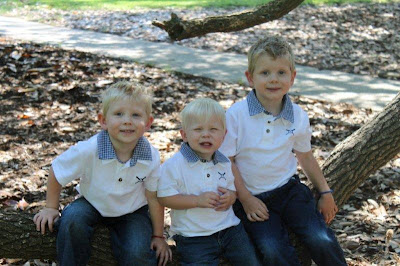 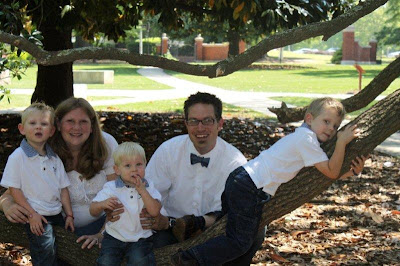 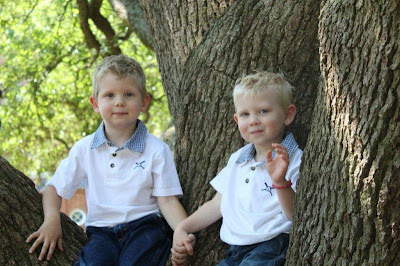 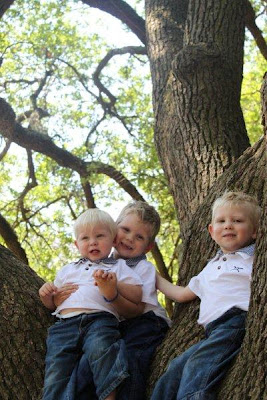 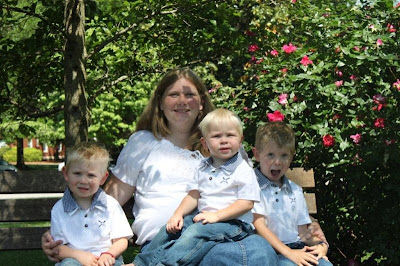 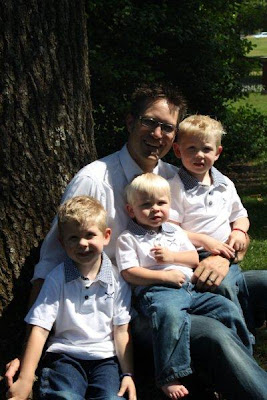 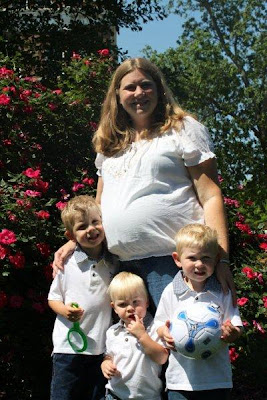 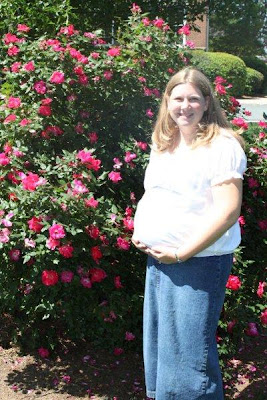