As I've mentioned before, we don't really do birthday parties. Instead, we let the birthday child chose something special to do for their birthday. Noah wanted the Children's Museum and Chick-fil-a. Caleb chose the zoo. So on Caleb's birthday we made a fun day trip down to Columbia, SC to the Riverbanks Zoo. Our friends, the Chambers, were supposed to come with us, but very unfortunately were struck with the dreaded stomach bug. So, the six of us loaded up and headed down. Caleb told me he wanted animal cupcakes for his birthday, so I searched around online until I found some designs I thought I could handle. They came out really cute. I packed a picnic lunch per Caleb's specifications- sandwiches, pasta salad, and cup cakes. He also requested stuffing for our picnic, but I just promised to make him stuffing soon! The weather was absolutely beautiful, especially for February. We had a wonderful day at the zoo. All of the animals were out and though we thought we were going to miss the grizzly bears,they came out just in time for us to see them before we had to leave! 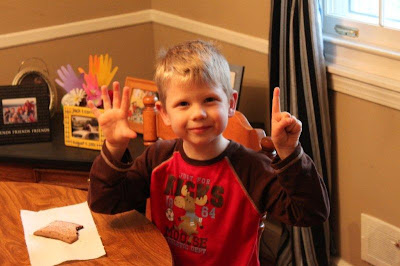 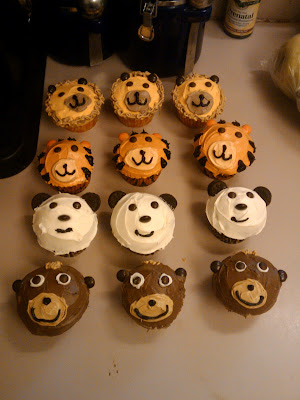 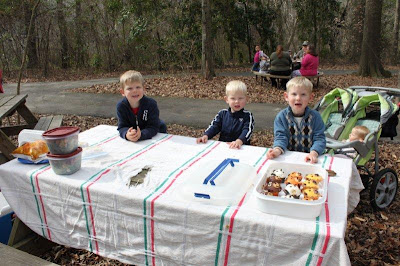 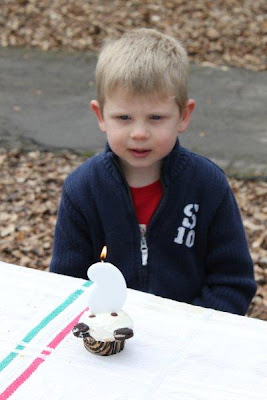 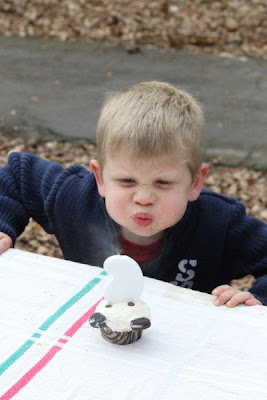 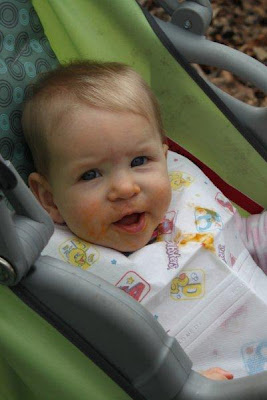 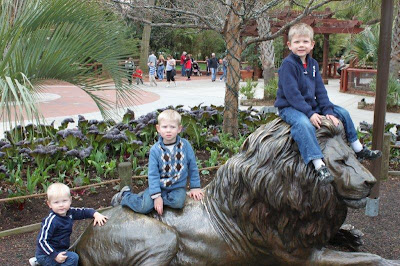 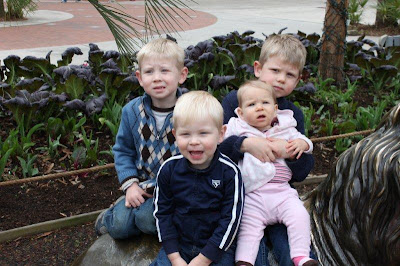 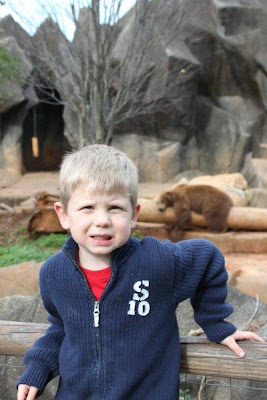 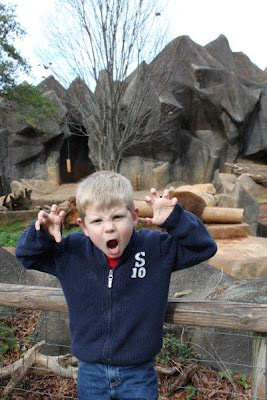 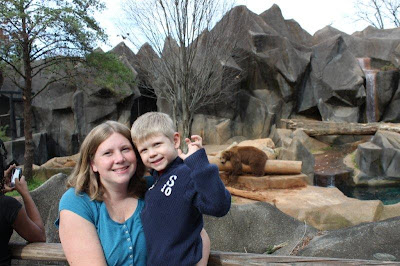 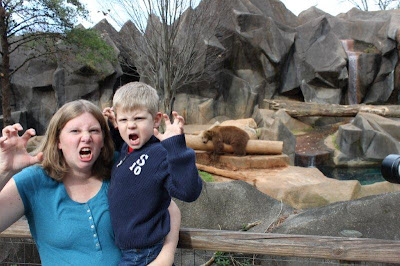 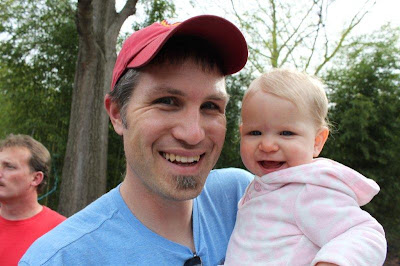